What I wanted to know is that had Unicast versions of Lt. Linn Kurosawa and Maj. Dutch Schaefer been produced?

Because I remember seeing a photo of them over being posted over at boardgamegeek by somebody here: 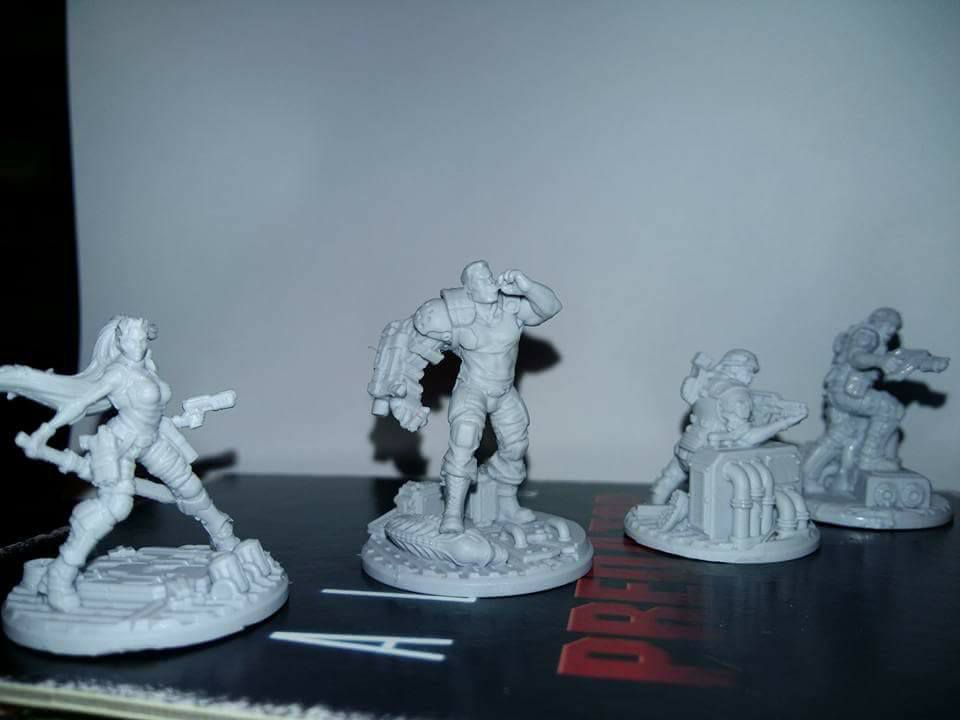 I mean unless those are fake pictures?

But if they aren't fake and any amount of those miniatures had been produced is there any way I can still purchase them from you guys directly because I know and have heard the bad news that unfortunately this AvP miniatures game would become discontinued some time by the end of this month?

I really wondered what happened. Heard it has a lot to do with the Fox and Disney merger. Is there anyway you can put the product on hold completely instead until the licensing has been sorted out somehow eventually instead of completely discontinuing this miniatures game forever and permanently? Even if getting it all sorted out would take another 5 to 10 years?

I've always been a fan of the Capcom Arcade Coin-operated Alien vs. Predator game, and I was very surprised that these two marines from that game had been added and adopted into your game.

I heard that both Linn and Schaefer had been available in the Kickstarter as exclusives, although they are NOT in Unicast format. However, I had missed the opportunity to get the Kickstarter version because at the time because I had no idea and did not realize it then.

By the time I did realize it, I decided that I'll just wait and hope that maybe the miniatures for those same two characters would eventually be re-released as regular expansions in the current Unicast miniatures format. And then a revised and updated second edition of the game came around.

So then I thought that if they're not going to be released for regular retail purchase then perhaps happen maybe they might be offered like some of those special promotional offers?

Because multiple miniatures had been offered as exclusive pre-order bonus. I should have asked about this much earlier and sooner instead of now, still hoping I'd get some answers.

I mean because many of the previously Kickstarter "exclusive" miniatures had eventually been re-released later as Unicast editions that can be bought and purchased through retailers, so I thought maybe it might still happen.

I even thought that if Prodos is going to incorporate characters from AvP Arcade into their game, then does that mean we would eventually have receive miniatures for various Aliens and Predators that are found in that game? Such as Razor Claws, Chrysalis, Arachnoid, Smasher, etc.

I also remember seeing the "Stalkers" Aliens from that game. Any idea if these are only available in regular multi-Cast format or do Unicast versions of them had been released and are available?

Or how about the Predators from that game? They could use human weapons, but would probably be too game breaking, but I see the potential for a co-op scenario or mode of play. 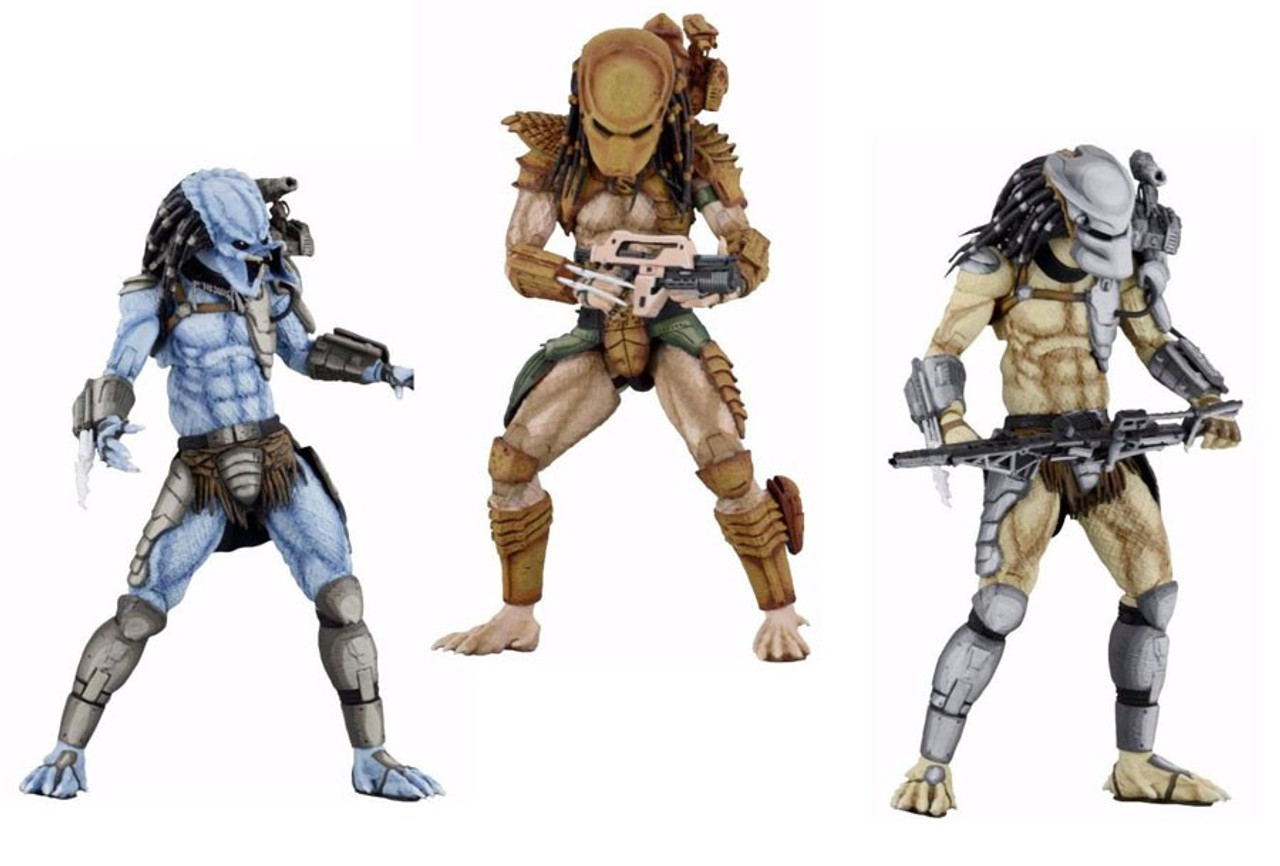 My last questions is towards the community that currently plays (or had previously played with) these miniatures and own them.

How are they in the game?

How are they in terms of the current meta of the game? Do they do quite well against Aliens and Predators?

Also can they be played together for Marines or only one or the other can be used at a time per game?

Last question, although I highly doubt it, if the answer to previous question is a no. Can you play both of these characters and then have two Predators on your team as well? Kind of like how the original Arcade game had been?

If not, then I presume it's only possible to have predators and those miniatures on the same "team", but it would require two players one for Marines and one for Predators playing the co-op mode of the game.

Thank to everybody for reading. I look forward to your responses soon.

I have never seen the models in person. If you want to use them in your game, there are plenty of options to find fitting miniatures from other tabletop games if you can´t get your hands on them. I looked for the Marine Sergeant before he was available again and found exactly what I was looking for in the game "Infinity"...

- I suppose it´s not a problem to advertise another companies game since, tragically, AvP is discontinued by the end of the month :(. That means you won´t see other Arcade-related miniatures or any other new miniatures at all for that...

I only know the Stalkers as the original multi-part models, but they are not that difficult to assemble...

How Dutch and Linn don In-Game? Honestly can´t tell. They are strong individual models which sets them aside from the regular Marine forces. This is balanced by their very high point cost, though. Dutch lies even above the points for an average Predator. Since they are depicted as "HQ"-Units by the Rulebook (>Download-Section), you COULD use both of them if you would include them togehter with at least 5 Squads of other units as well as three supports... that´s quite some game! In general, they are intended to be used one at a time I suppose.

For the fact of mixed forces... by the book you can´t (the only exception being the recently released Machiko). Every faction uses it´s specific deck of unit and strategy cards. Having Marine Unit-cards, Dutch and Linn go with marines, not predators. If you just think about cooking up a home-made scenario where you can re-enact the Arcade game, well go for it! I´d highly recommend that you use the predator strategy card deck for the team-up, but stick to the fact that the two are not "Predator Models", as far as the card wordings go.

As for the Predators using human weapons... the Predator Weaponry is a hefty balancing issue by itself, believe me :).