April AvP Releases for Aliens Versus Predator The Hunt Begins

I love the corps!

Prodos Games is happy to announce three new products for Alien Versus Predator The Hunt Begins board game. Starting from USCM Marines who are getting their first Head Quarters class unit, thourgh new set of USCM Marines to Monstrosity, also known as Alien King.

Officer is a name for single model, that can be used in 3 variant versions in board game. You can play with him  either as a Captain, Major or Colonel. All 3 stat cards are included in a box with proposed by us weaponry. Using Advanced Set of Rules you can of course customize unit's equipment. In AvP everything in a game can be customized, if you wish to. 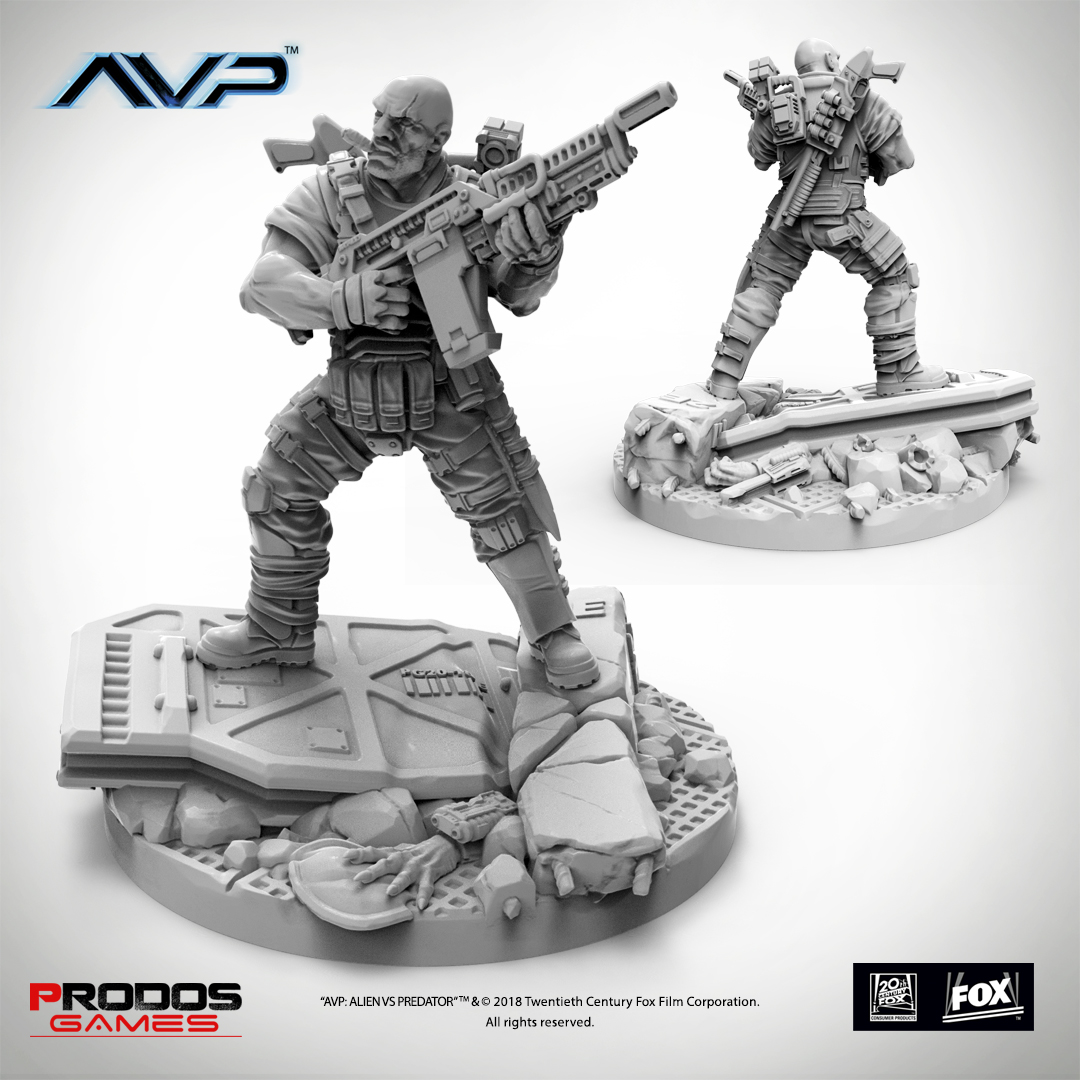 He is definitely not a pencil pusher.

Second release are Multipart Marines. Those are models based on Second Edition design, but not in Unicast - those miniatures are in many single pieces. This version of models are designed with customization in mind - you can easily convert them, modify and interchange limbs for example. Set includes Smartgun, flamer, pulserifles, motion detector and medkits. 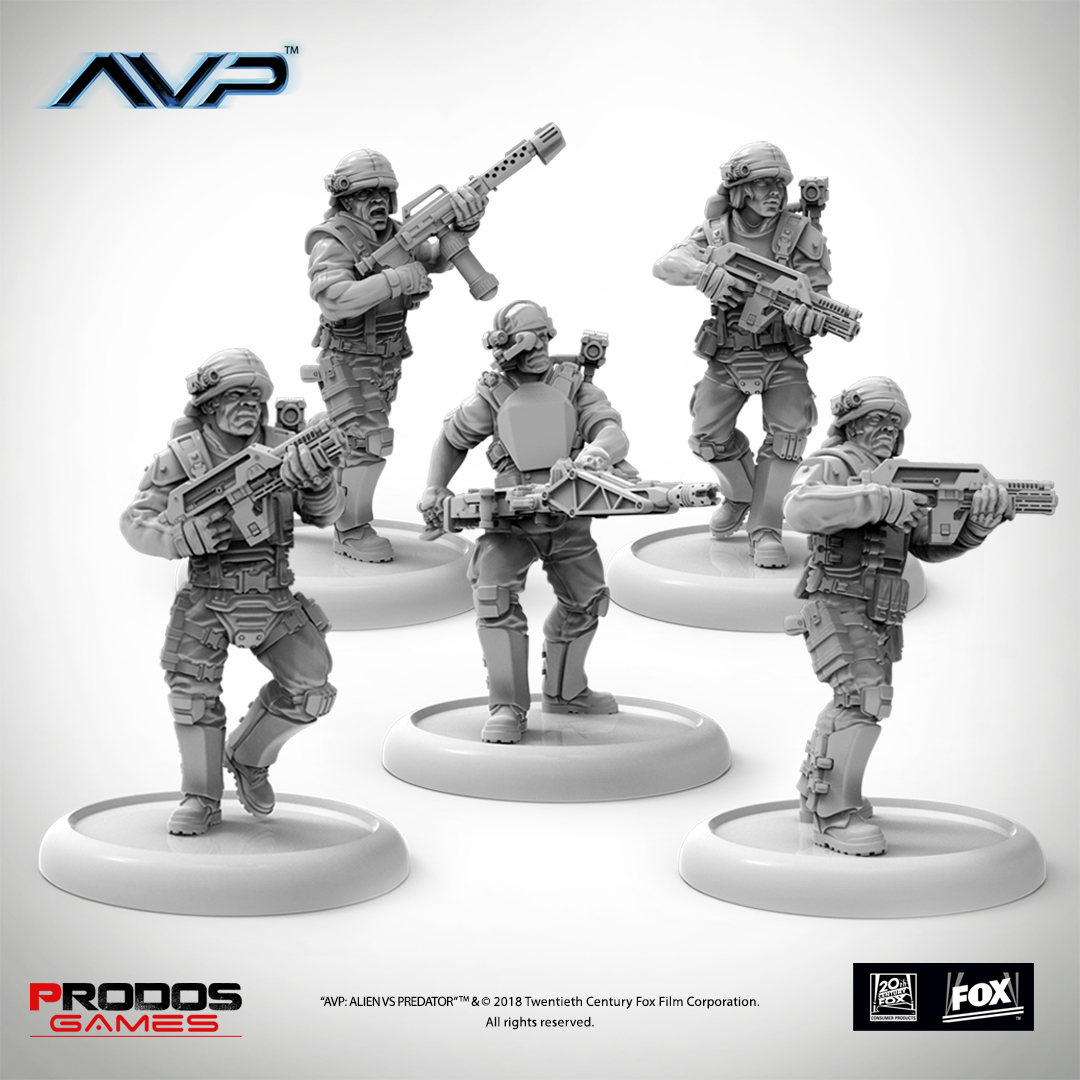 Last but not least is a The Alien King, known also as "Monstrosity". This breed of Xenomorph was introduced for a first time in comicbook "Aliens Rogue" in 1995 and it's part of the Universe ever since. Our miniature is based on its design. Model comes in 4 pieces and it's dimensions are 6"x4.7"x2.7". 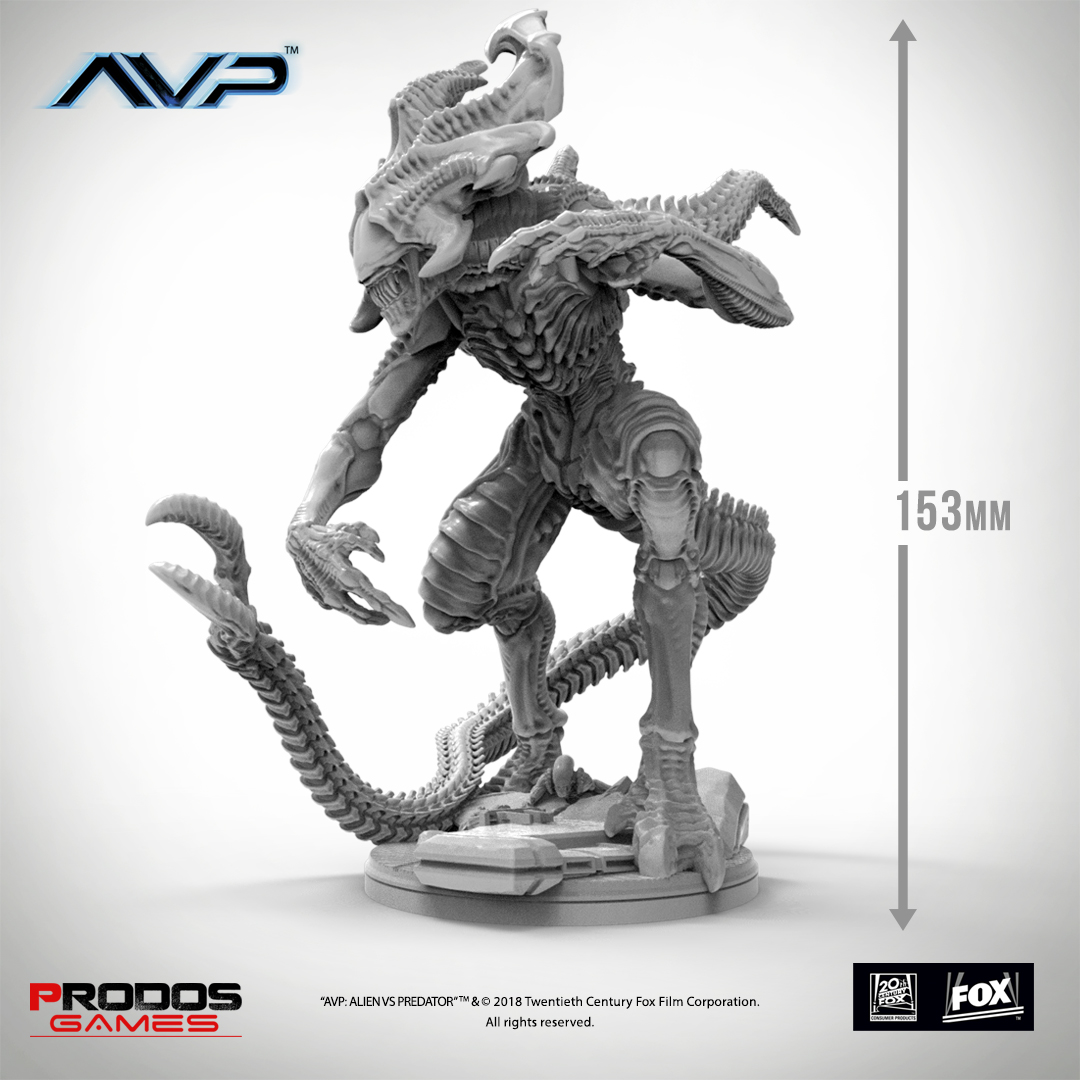 Near impervious to small arms fire, wounds dealt to it are regenerated almost instantly.

Up Close and Personal Scenario

Our Game Design team has created scenario dedicated to USCM Captain. It allows you to use some of the add-ons as well. Especially if you are Alien faction player. Goal is simple - use Captain to rescue stranded USCM Marines and show to everything what's not human what it means to cross your path with Marines. Scenario is download-only and of course available for free in PDF format.

Mission: Up Close and Personal 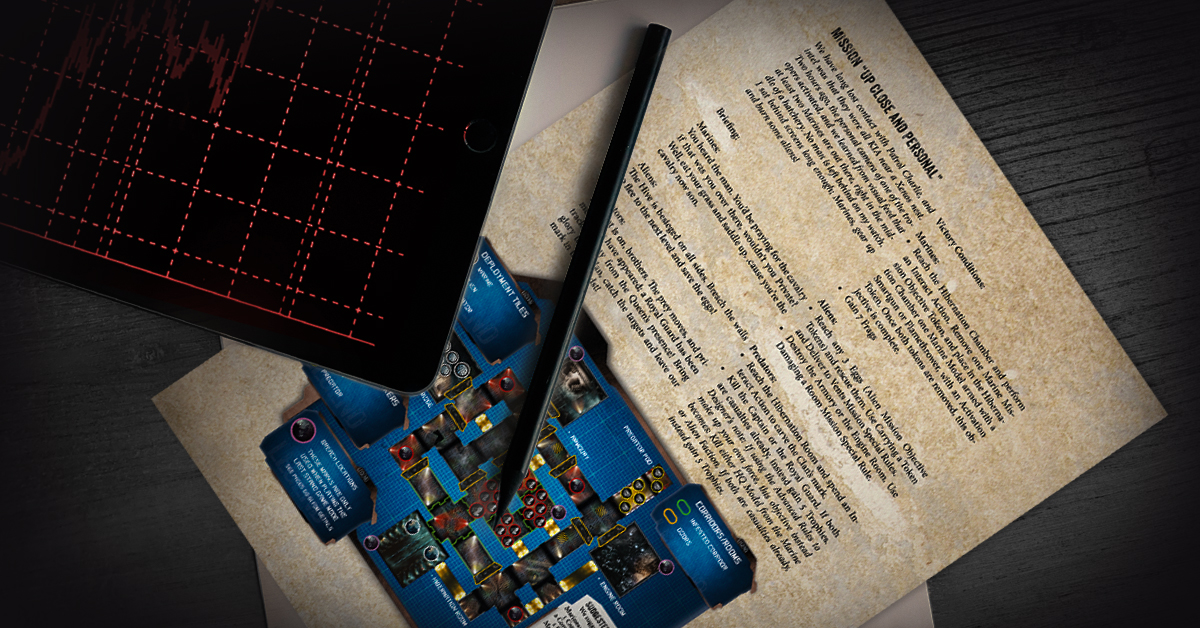 No man is left behind!

King is a King and deserves his own gamemode! Our Game design crew had a lot of fun desiging this special gamemode, where USCM and Predators compete with each other who will slay Alien King first! Be ready for 12 rounds long fight with enemy who is not your ordinary bug. 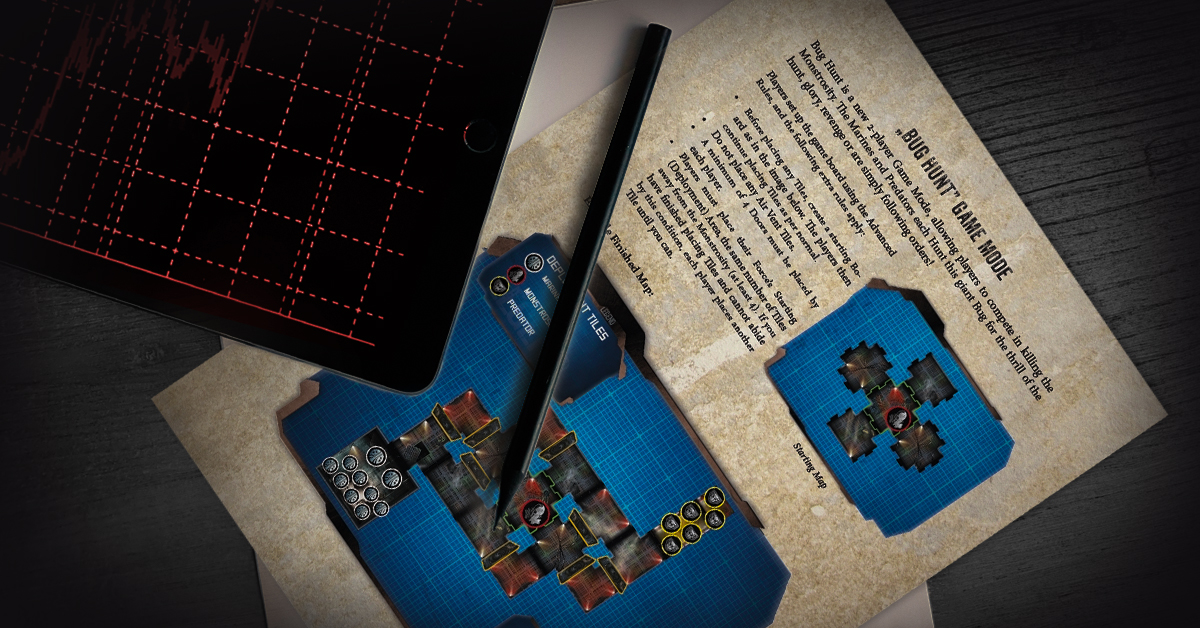 The USMC Officer looks really good. Only real complaint for this one it that its unicast and doesn't have head/weapon options. Not sure if I'll be able to justify adding more than one to my collection.

Multipart USMC Marines? Yes please. Cant wait to add a little more visual variety to my army. Just hope they have an extra set of pulserifle arms in the box.

Alien King. Very nice model, and it looks HUGE. Can't wait to add one to my collection!

Very happy to see some new models coming out. My only complaint is the lack of new troop models. Would have been nice to finally have a Spitter models, Colonist models, Predator Hunting Bikes, or other troop type models that are hard to arrange proxies for (Been using Warriors as Spitters (Basecoat green, drybrush black to the ridges have the florescent green look to them inside.), models from other games as Colonists, and I've yet to find an acceptable proxy for the Hunting Bikes.)

Keep up the good work Prodos, loving the models, and can't wait to see our options continue to grow.

Loving these new products, can't wait to start adding some to my collection.

Do you have any plans for

Do you have any plans for miniatures:
- for androids appearing in the movie franchise (David, Walter from the actual prequels as well as well as Ash from the fist movie and so on) ;
- chestburster alien: you already have made facehuggers, so the next step are the "baby" aliens :)
- civil humans :) scientific, pioneers from colonial ships, and so on... they could be targets of aliens and predators... that will bring some people to protect evacuate/interact in scenarios
- Enginneers or space jockeys appearing in the prequels movie ;
- pre-Aliens coming from Alien : Covenant and Prometheus (You just made the Alien King coming from the comics :))
I know that "military" speaking, these kind of miniatures bring little to field battles but thematically, that will be great !

They have plans for Androids

They have plans for Androids and Colonists as for any of them being based off characters from the movies and comics it seems unlikely.

Looking forward to those. But

Looking forward to those. But mostly I just hope they make a Herk Mondo miniature at some point, . . .