This month brings a completely new set of Predators heavily inspired by the movies . All of them come straight from the Hot Landing Zone rulebook and introduce weapons and equipment previously not released. 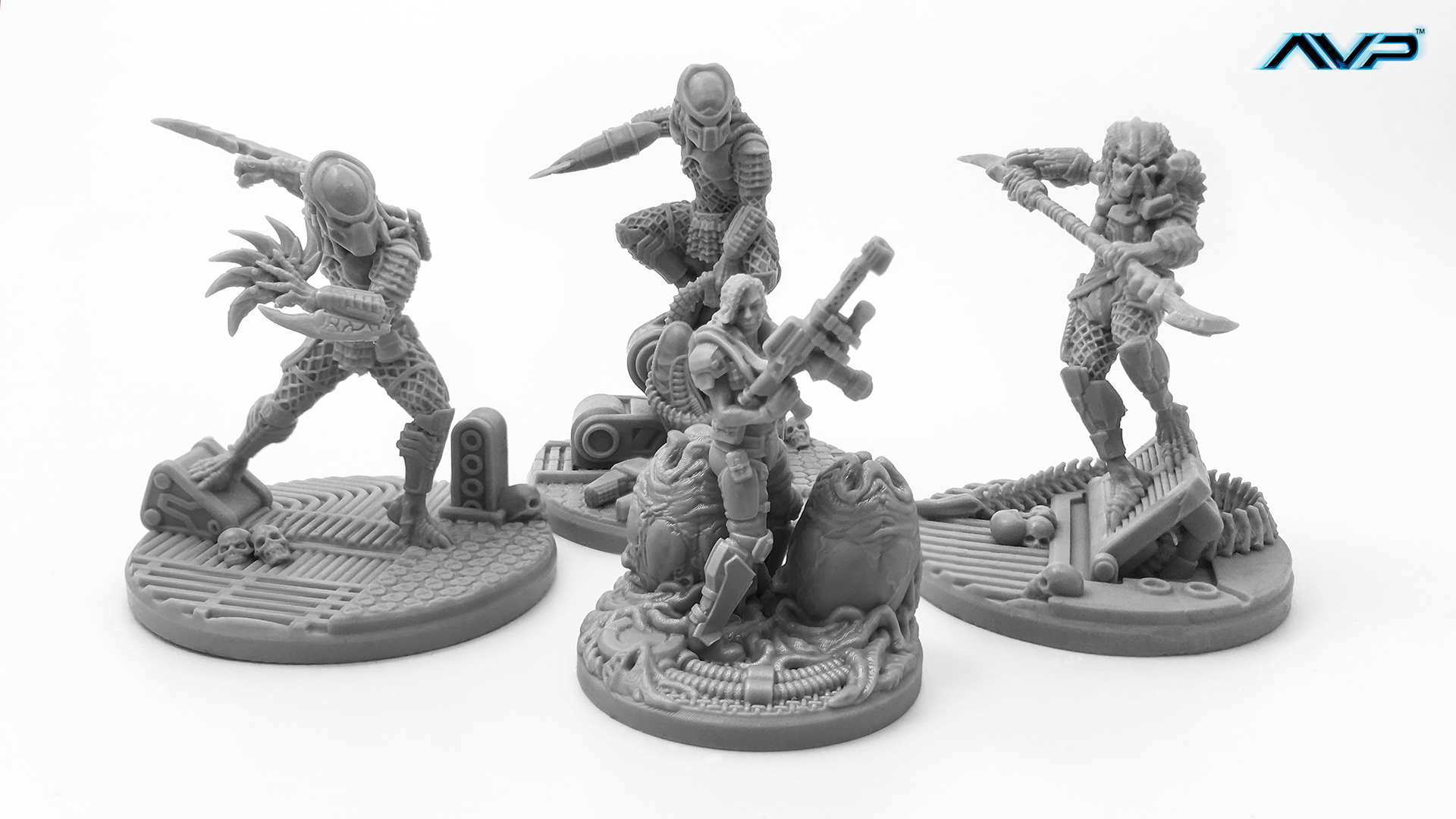 Each of the new Hunters come with something new: The Scimitars Predator brings a Shuriken to the game. A throwing, ranged weapon which doesn't inflict much damage, but ignores all negative modifiers to RS while in use. All of the hidden Aliens on infected tiles and targets on engaged tiles - suddenly become easier to take down. The Glaive Predator comes with a Ceremonial Dagger in his equipment. Think you are safe making a successful armour save against this weapon? Think again and Re-roll please! And last but not least - we introduce a classic Alien Versus Predator weapon, the Speargun, which is wielded by the Whip Predator. This unique weapon provides an ability that hits additional targets while performing a shooting action. Yes, spear projectiles go straight through their targets.

All of the Elite Predators come with the Expert Hunter passive ability. It's a more advanced version of the Seasoned Hunter skill. Every time the Expert Hunter is revealed, it may move one tile, including towards the enemy.  That's the difference. 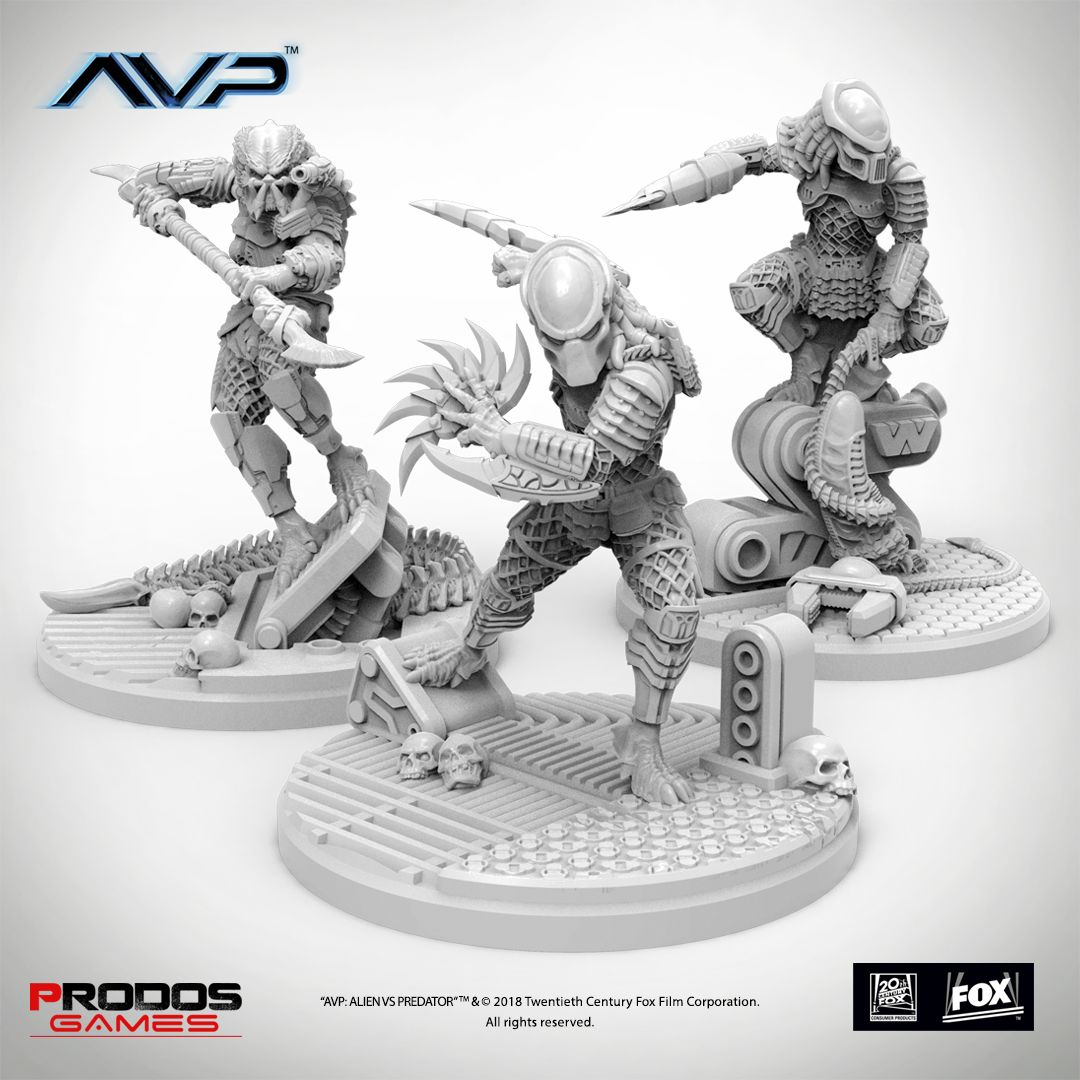 We often release limited edition miniatures on our webshop during pre-orders - and we will be doing the same this time. Your February bonus miniature is a USCM Female Marine with a Flamer, that comes with a very special skill. Cooked well done - once per game, the flamer hits much harder than it usual does. All at the price of loosing a medkit. For the sake of game balance you must swap out any existing Flamer model with the Female flamer model.

Female Marine with a flamer 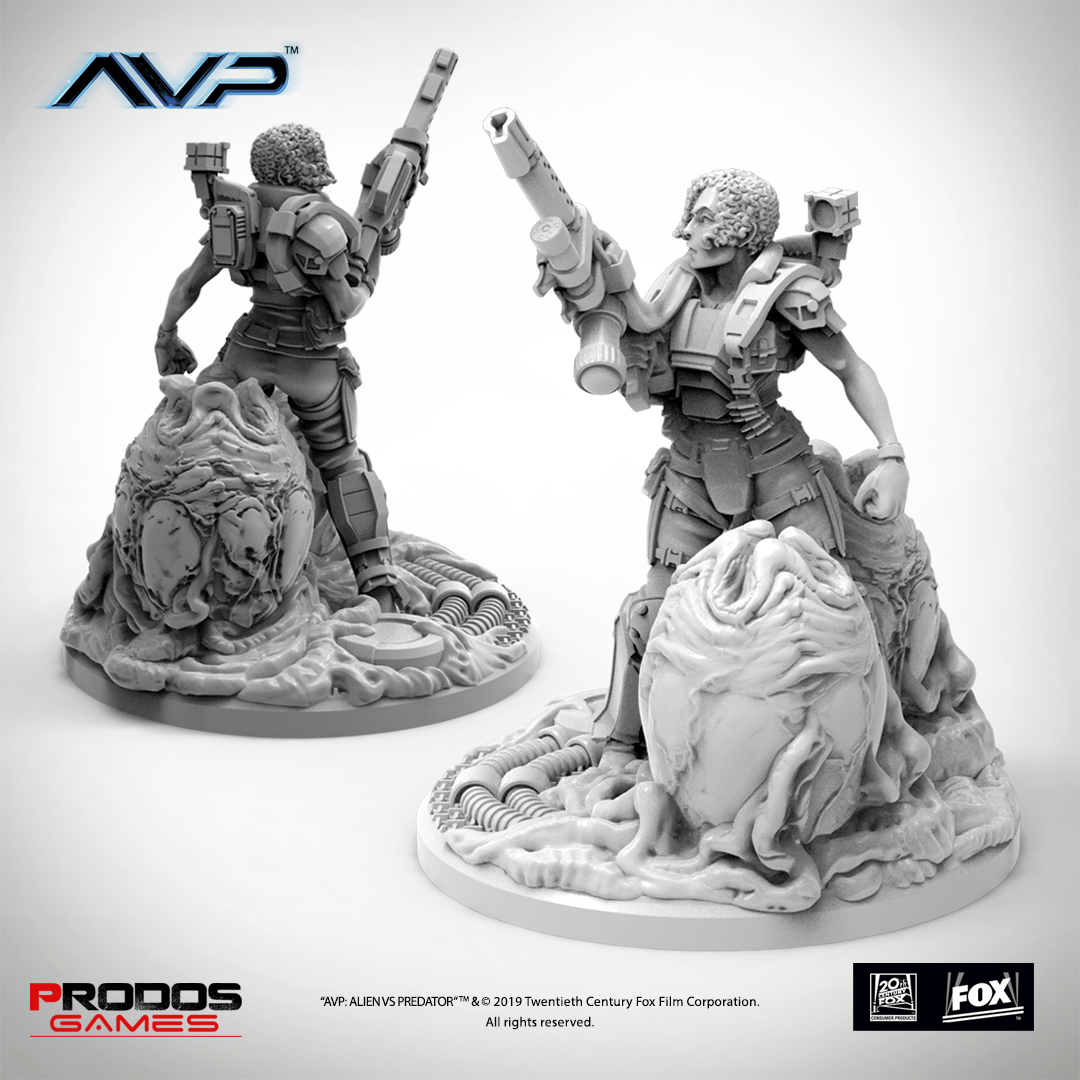 Free with every Pre-Order!

Female Marine with a Flamer is available only as a free gift with every Elite Predators pre-order. 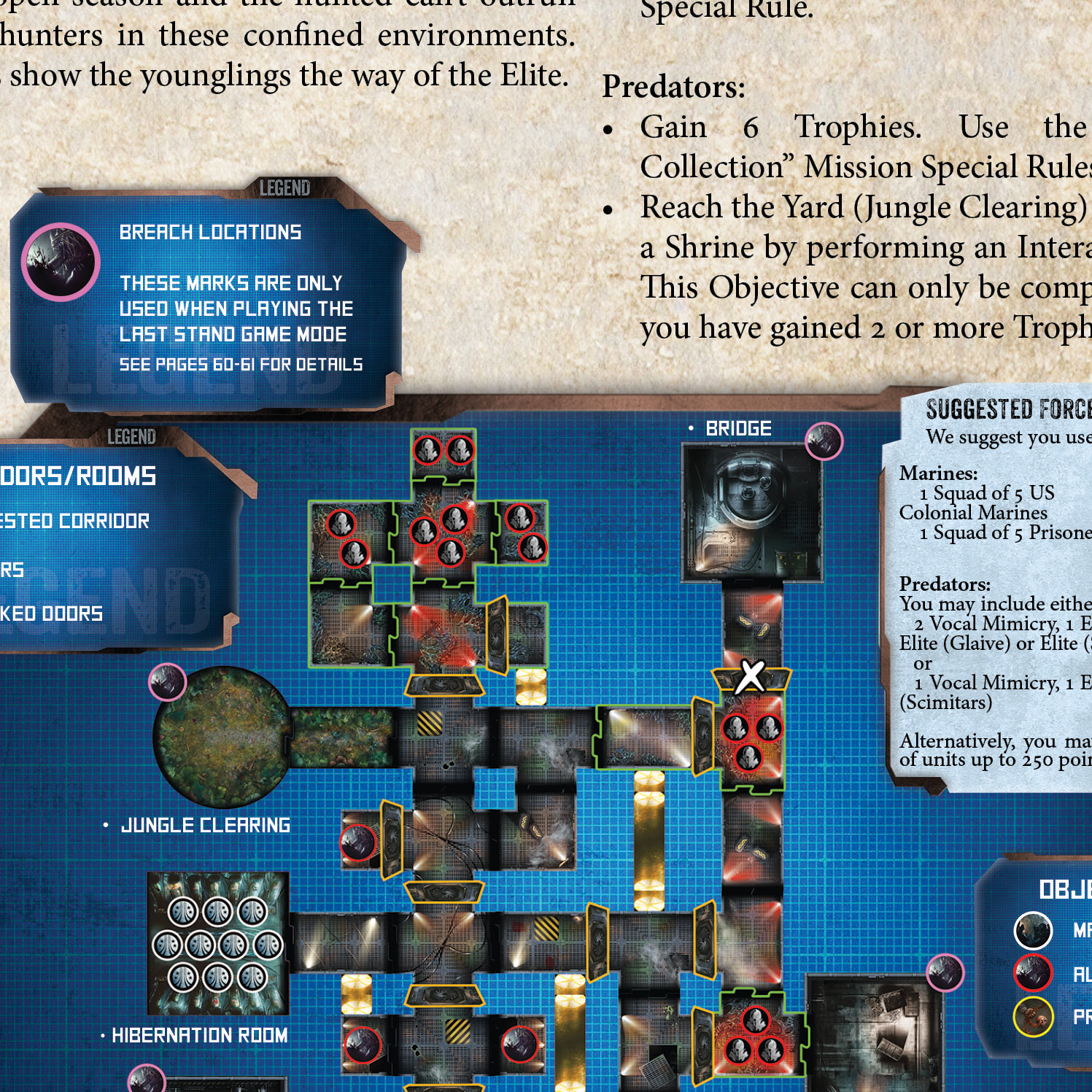 Ever since that ship came crashing down from the sky, weird occurrences  have been taking place in the facility. People have gone missing and inexplicable power failures have occured. Something dark is lurking in the corridors...

It is unbelievable games.

It is unbelievable games. Thanks a lot to the developer. Models are very interesting, cool detail. I am now actively working on the creation of a game project( rocketpayz.com ) where you can watch an raging bull no deposit bonus codes overview and playing in your favorite casino. I hope it will be interesting.