Farewell to AvP with Machiko Noguchi

Last AvP release in its history is here

AvP product line will be discontinued after 30 April

Every story must come to an end and AvP The Hunt Begins is no different. This is last month of AvP product line. To make it a little bit less sour, we have released last two major add-ons and discounted almost every other AvP product. 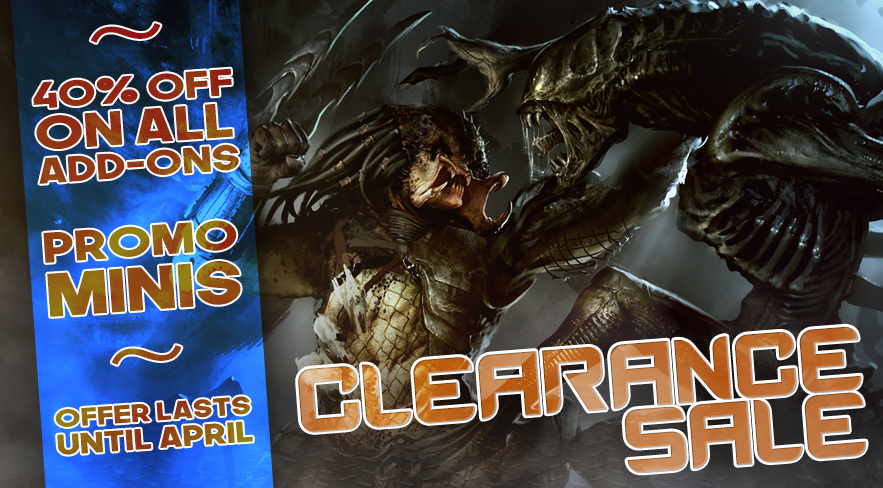 All add-ons are on sale 40% off. After 30th of April AvP Product line is discontinued and no further orders are available.

Machiko Noguchi is one of the most recognizable characters from AvP universe. We have introduced her in wargaming expansion of AvP, but she has never received proper ruleset until "Hot Landing Zone" was released. Now the actual miniature is designed and ready to play! 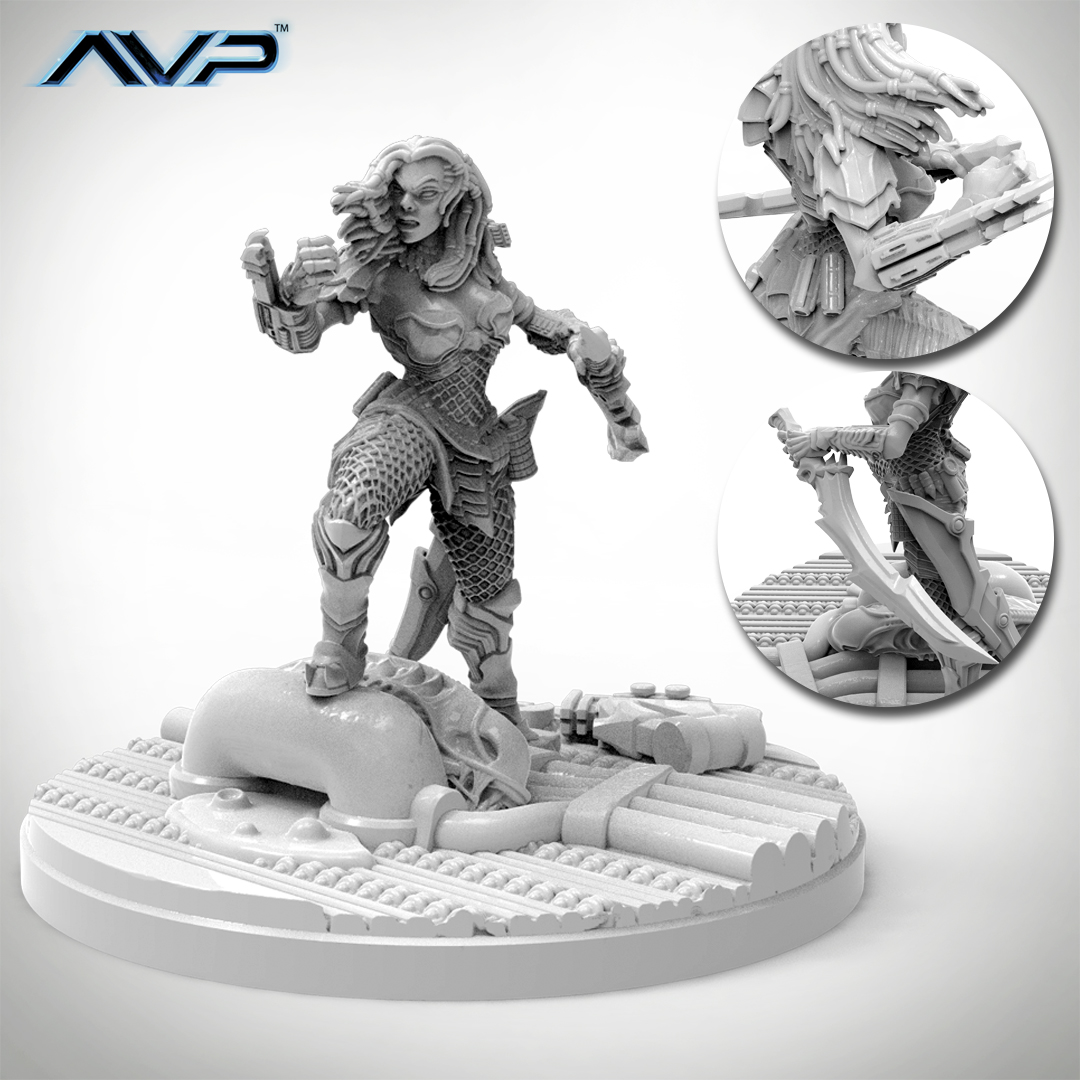 Long awaited extra element of AvP world is set of alien eggs. They have been present as marker in AvP Unleashed, but never properly introduced in board game. With Hot Landing Zone's release we have established a ruleset for those. The "Alien Egg Cluster" comes with 2 UniCast miniatures. 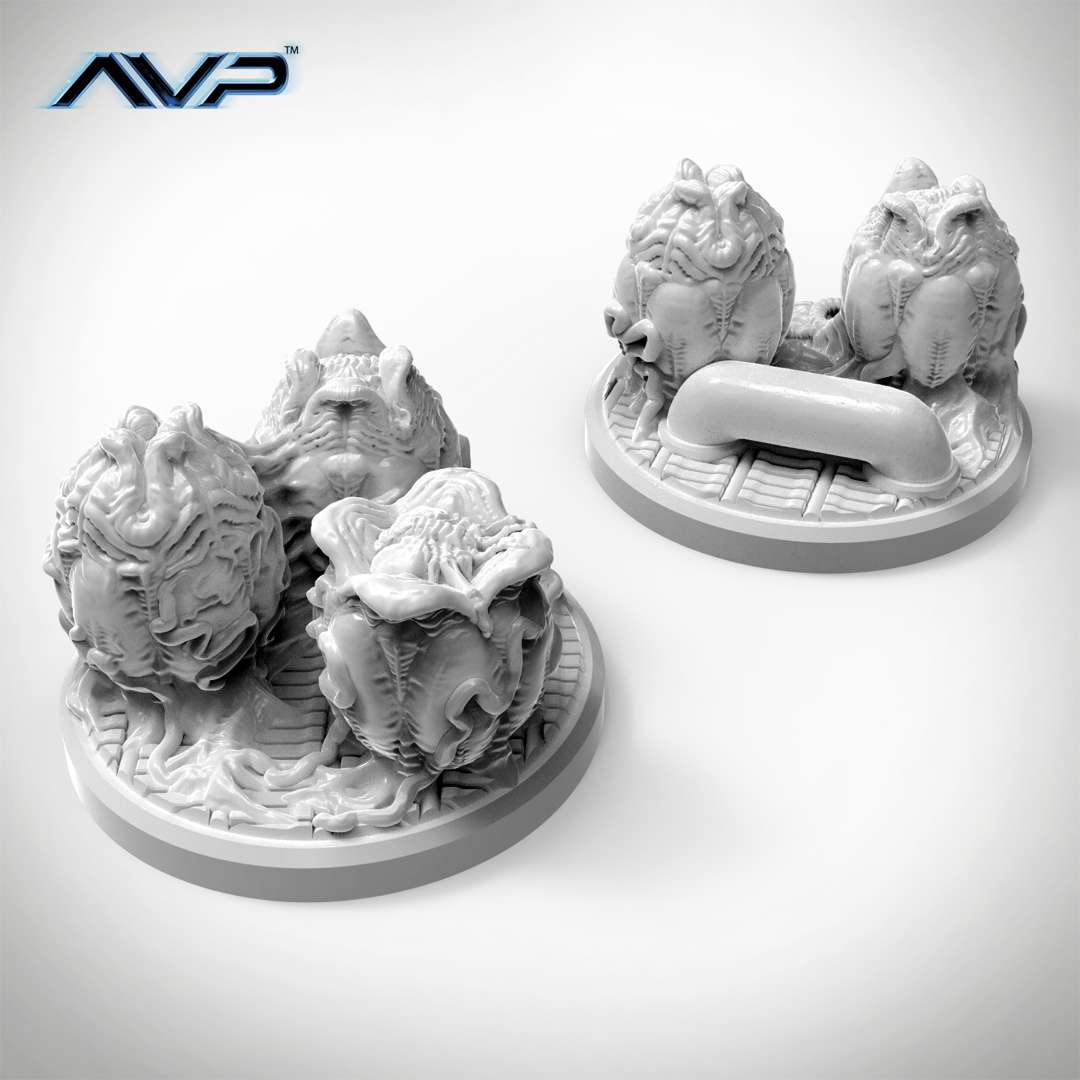 Machiko is well known for her episode in life, when she was accepted by Yautja as a regular equal. We have decided to honour that achievment of her with a special miniature. It features Machiko in full predator outifit with Plasma Caster ready to be used. Model is available only as pre-order bonus to Machiko Noguchi add-on or as a part of AvP Collector's Pack Vol.2. 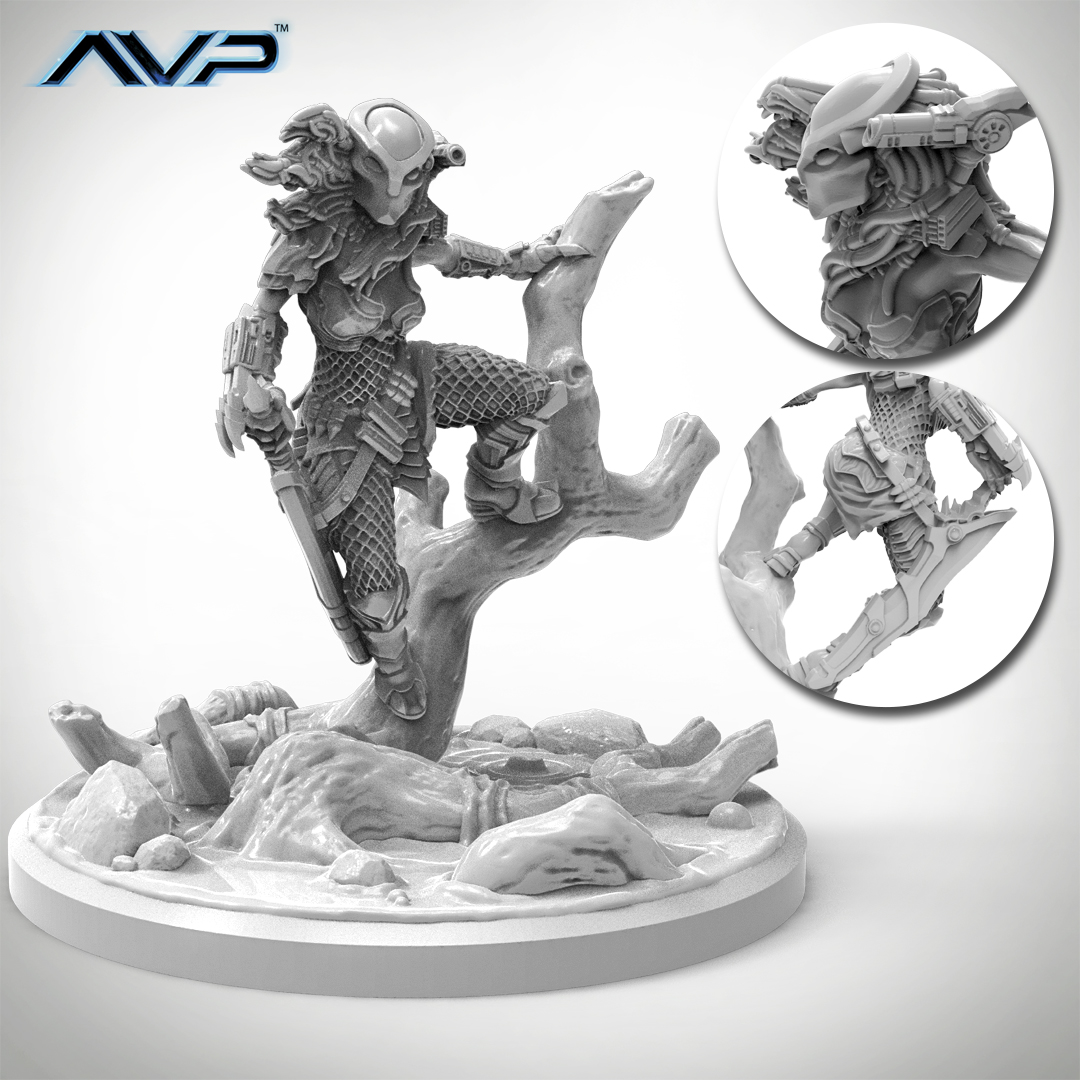 Miniature available as a bonus with every Machiko Noguchi pre-order. Shipping starts 12th of April.

After we have introduced all of the limited edition miniatures as complete set, we have released a few more. All of those are available in separate Pack now. 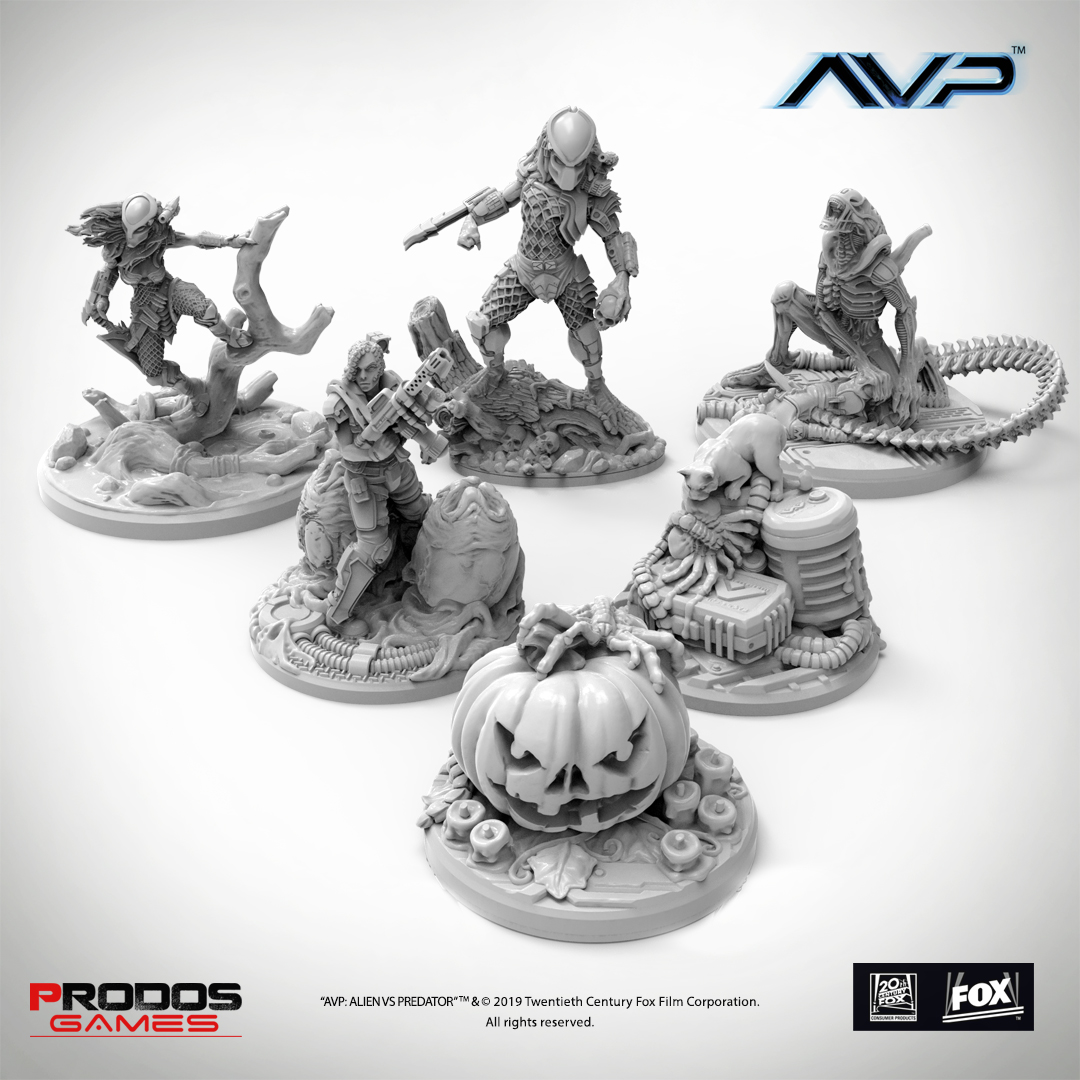 Will the drop ship and APC be

Will the drop ship and APC be included in the sale?

Discontinuing it when some of

Discontinuing it when some of us still don;t have our Kicksttarter pledge. Thieves.