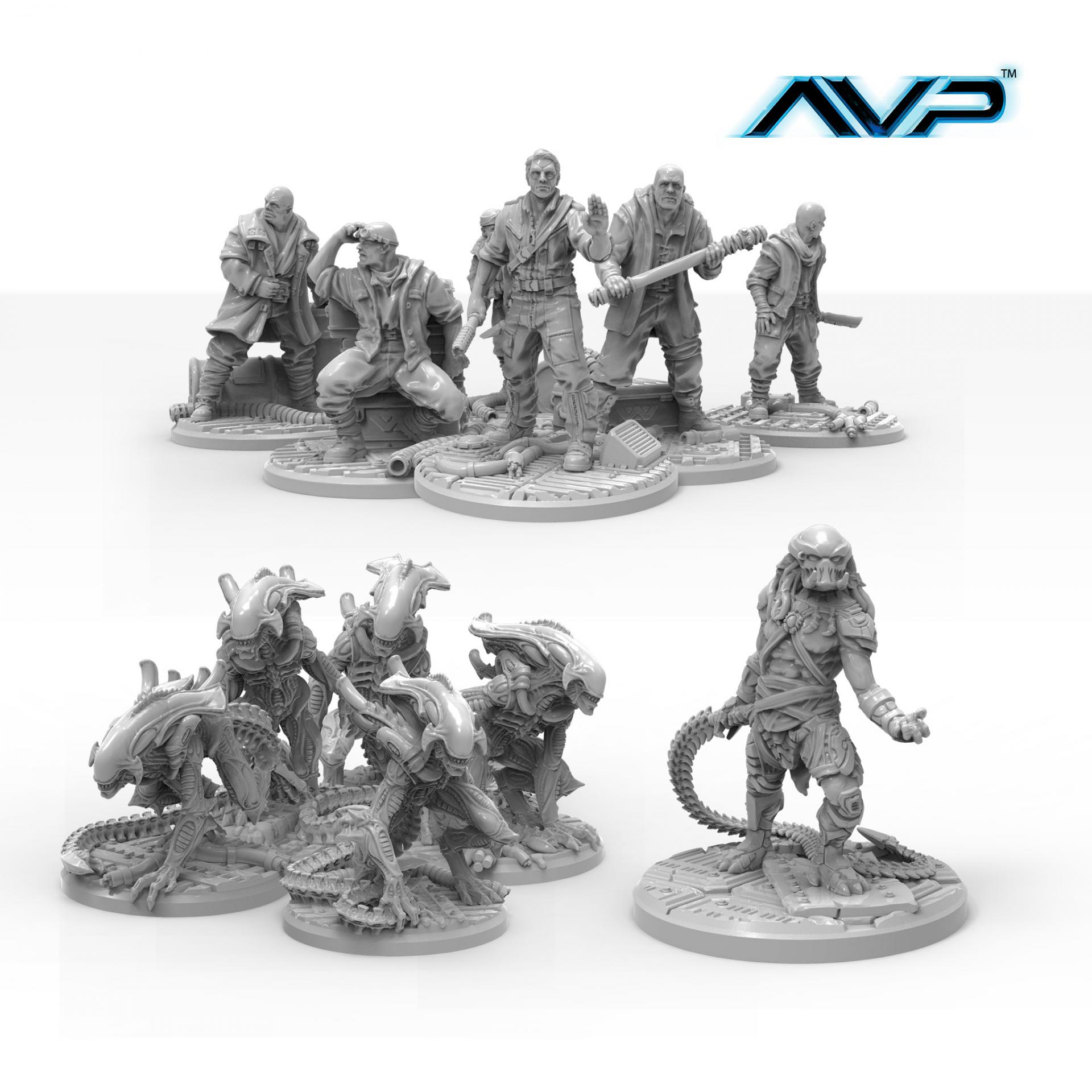 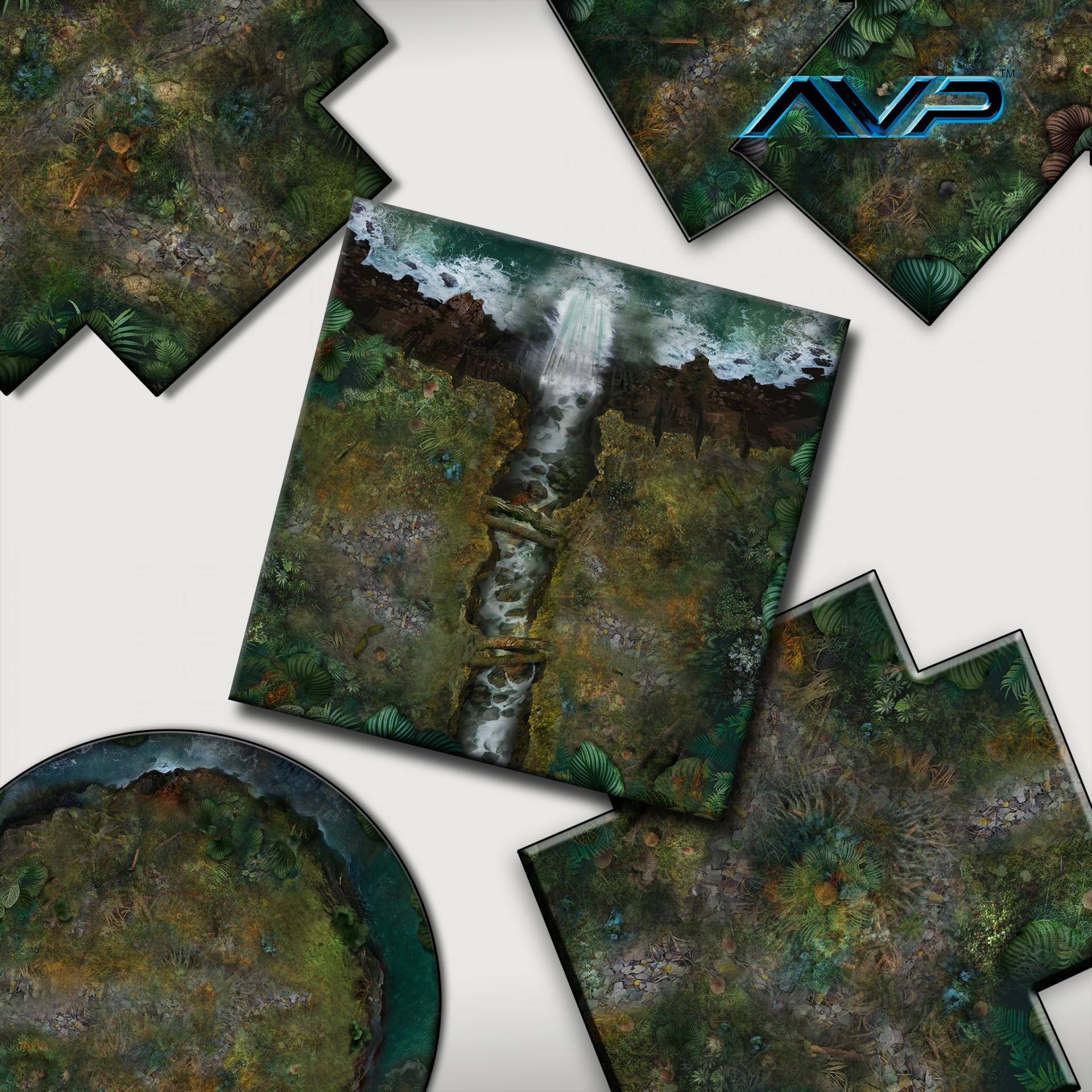 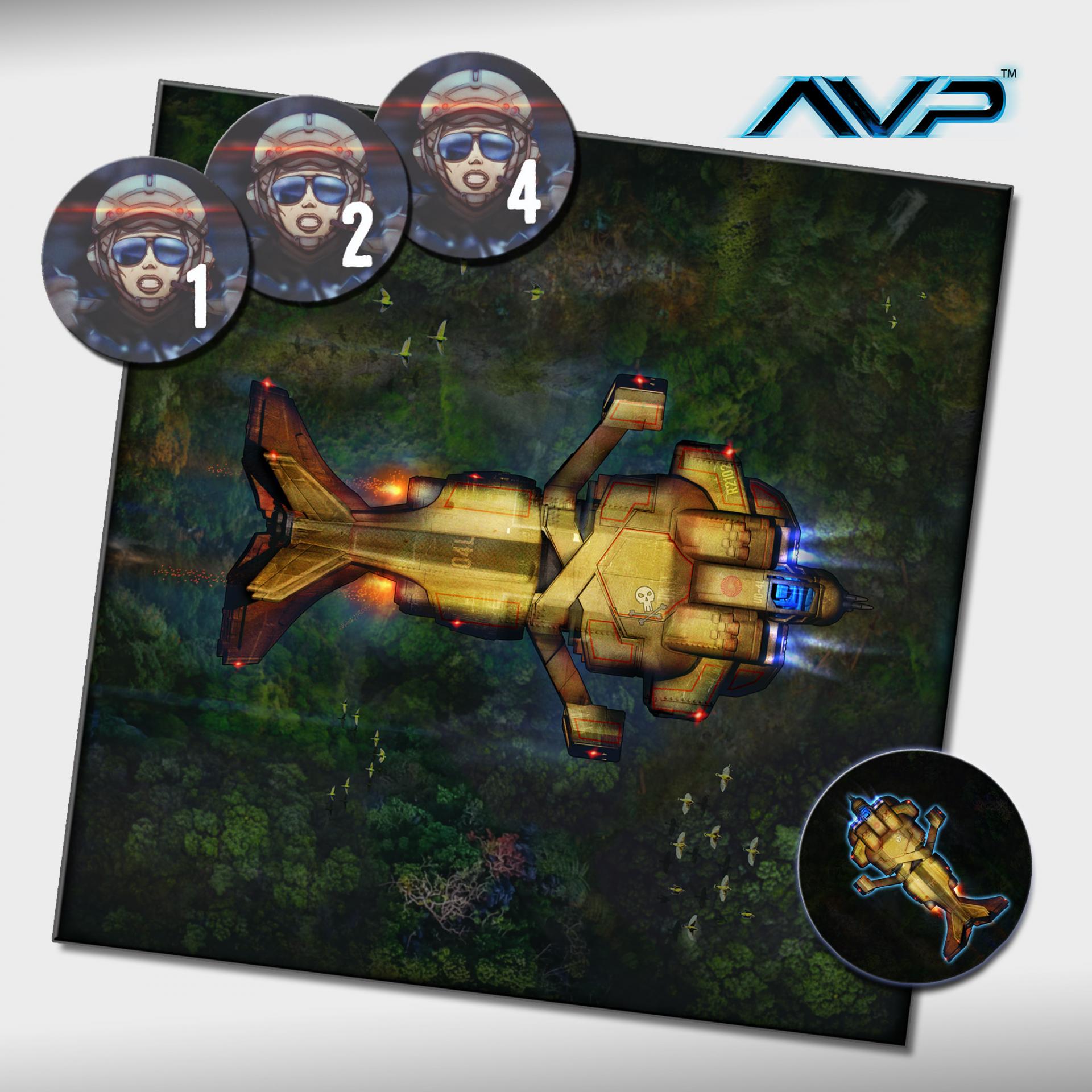 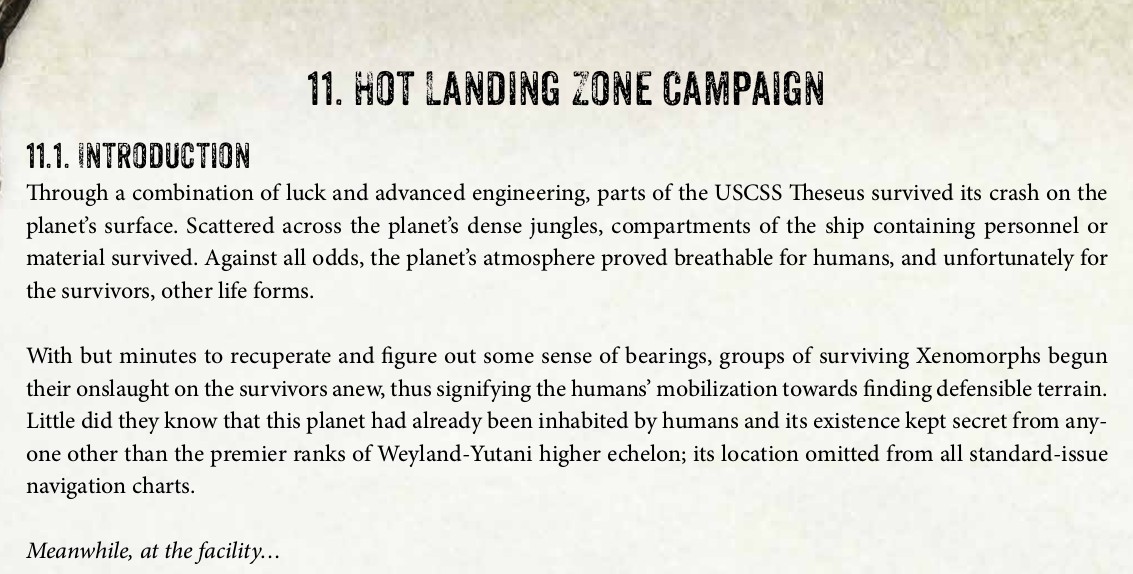 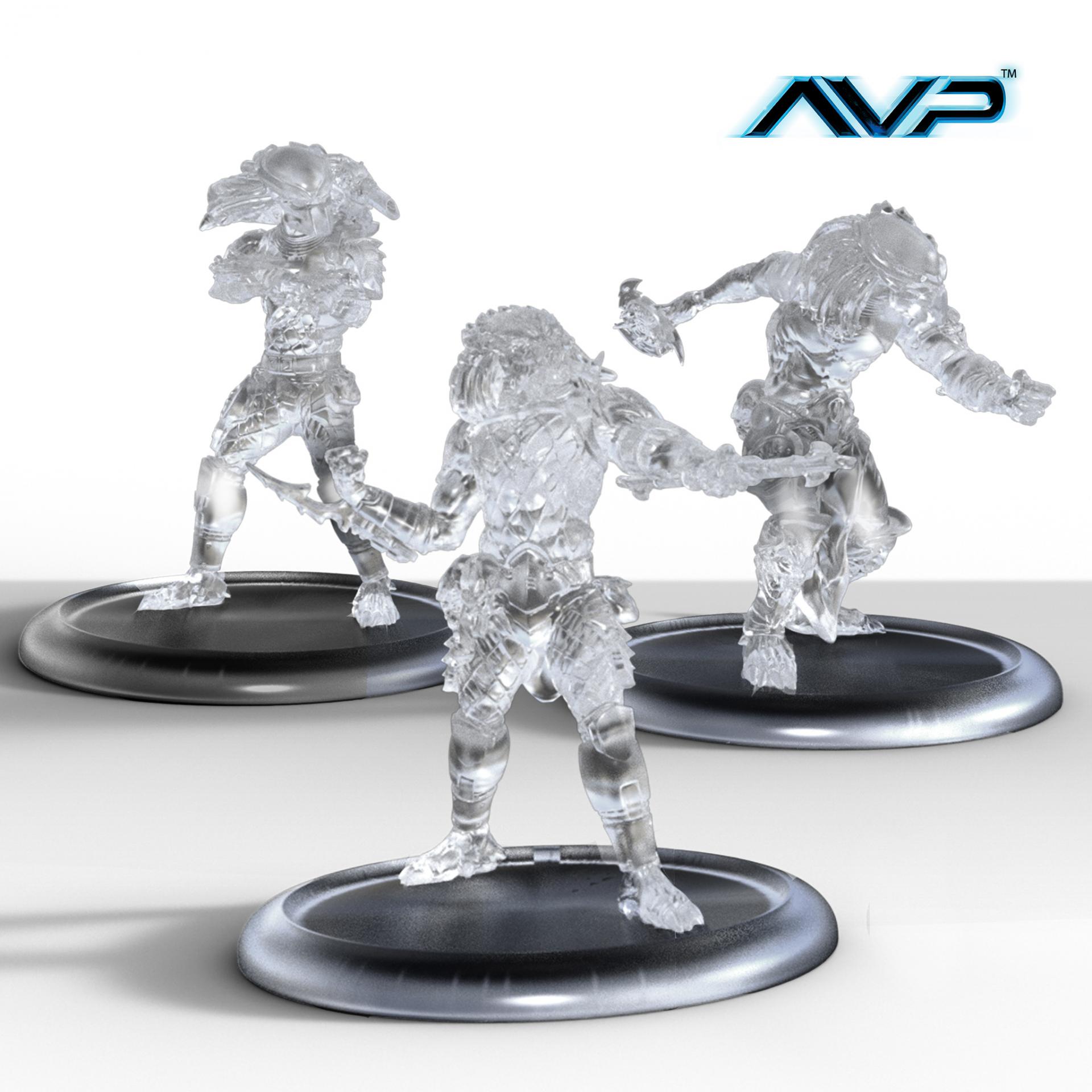 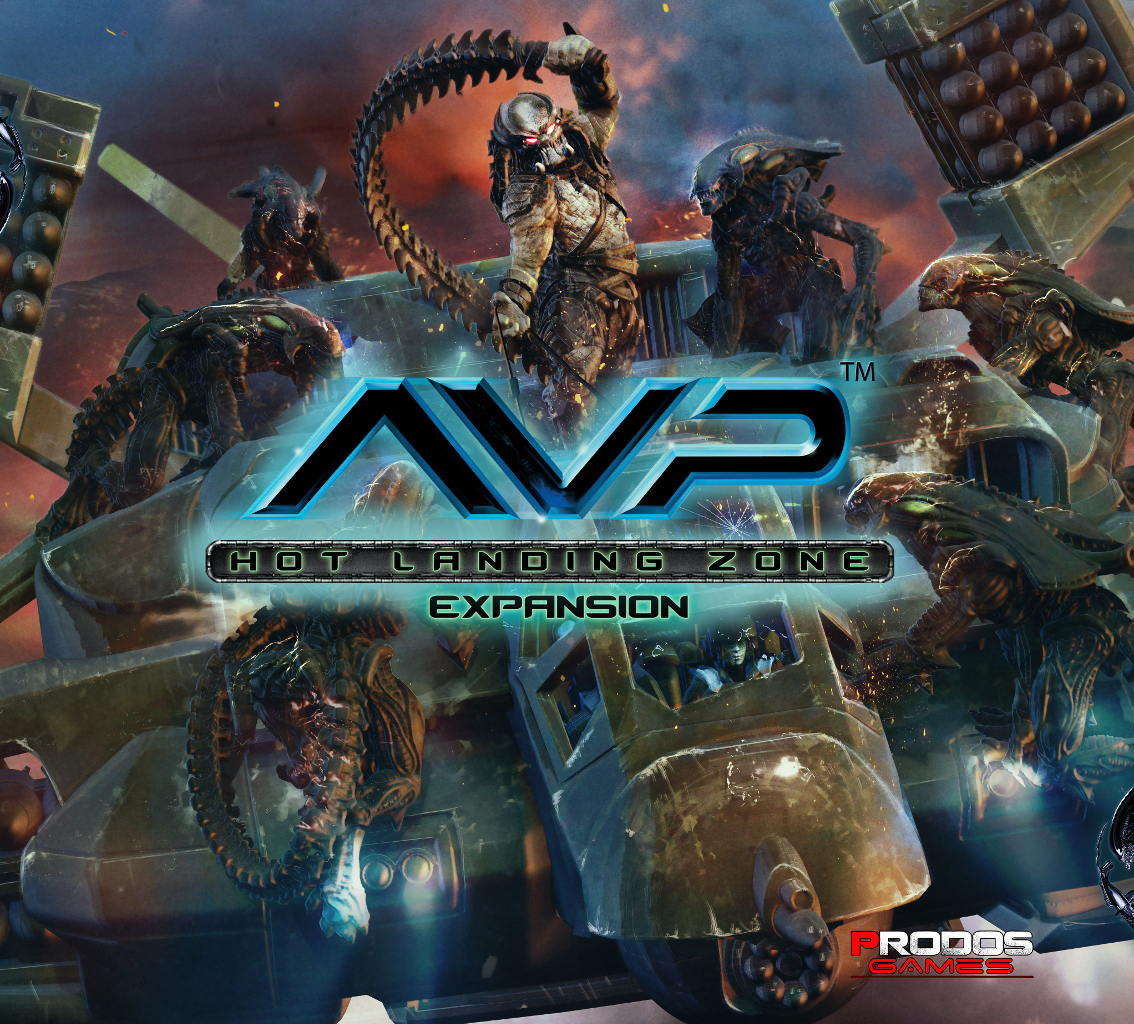 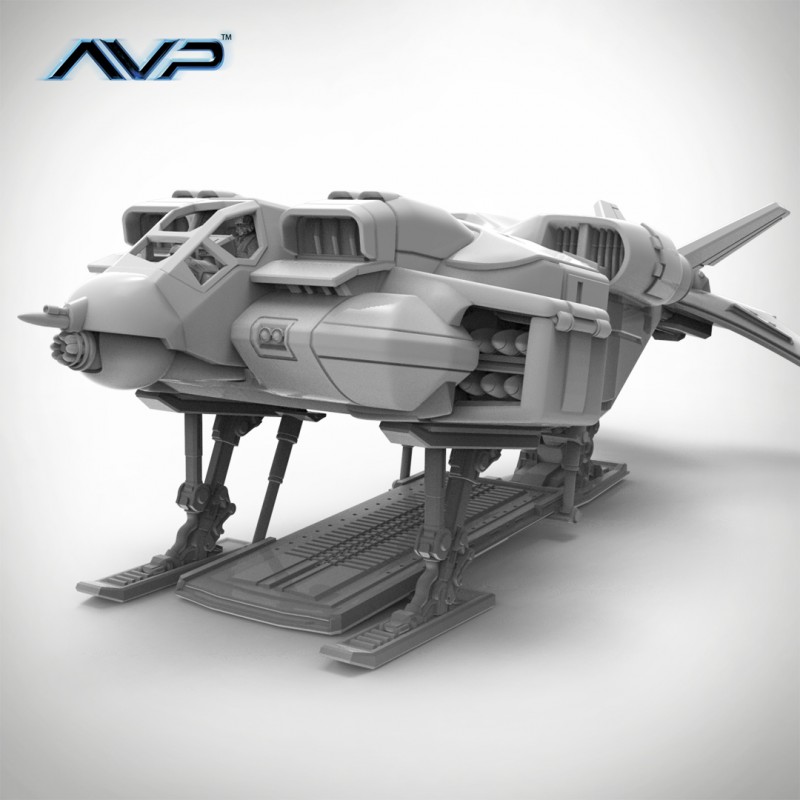 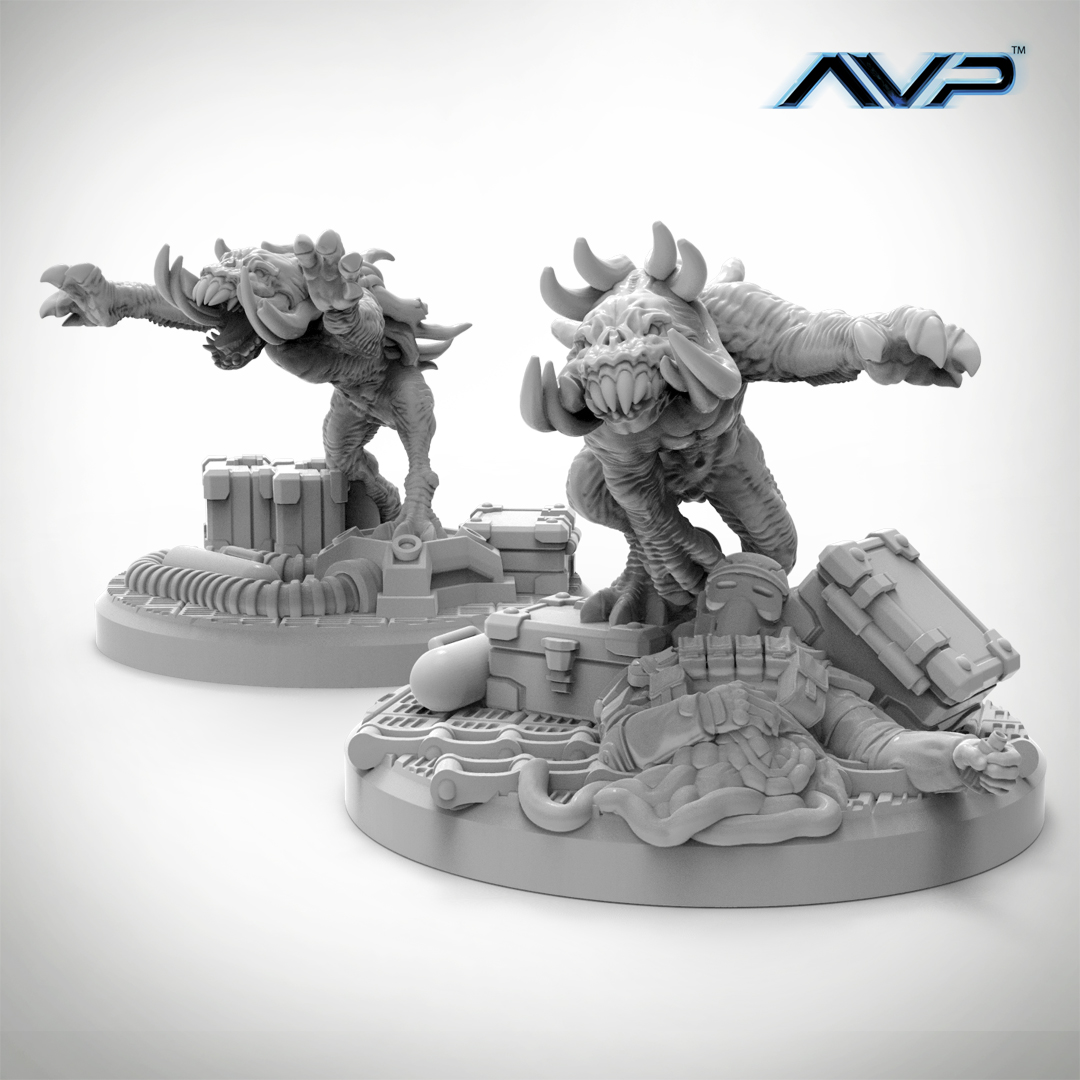 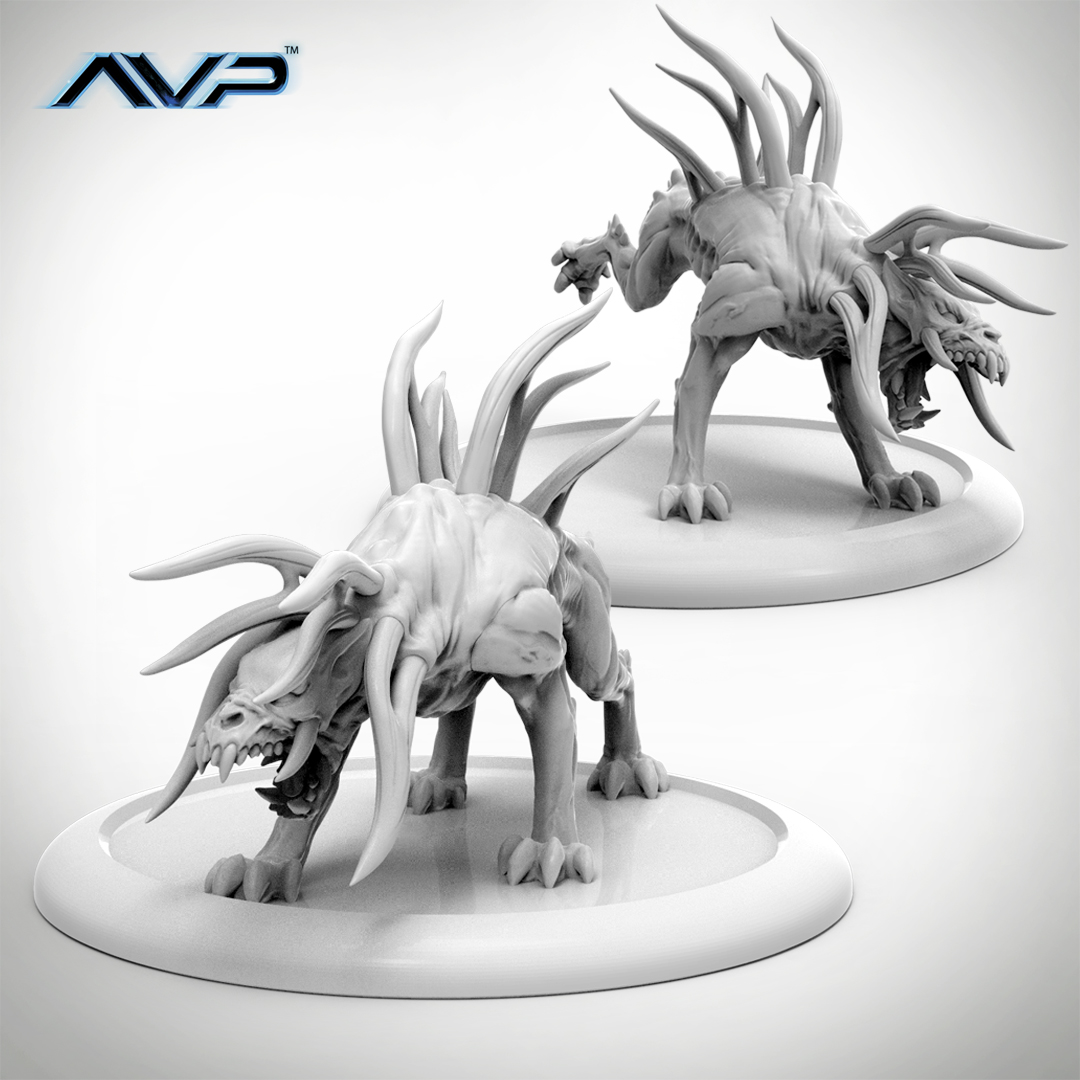 It looks incredible. And the

It looks incredible. And the details are simply amazing.